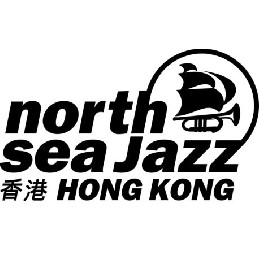 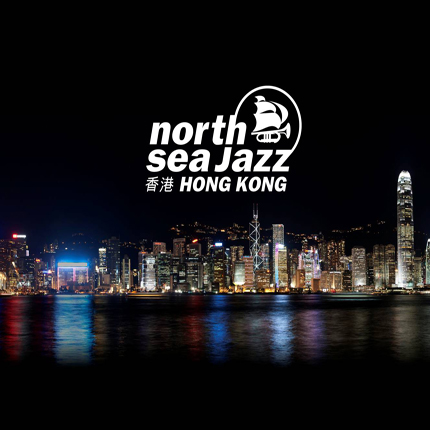 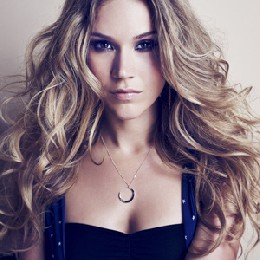 Joss Stone and Jamie Cullum to perform at first edition of North Sea Jazz Hong Kong We’re excited to announce the first artists that will be performing on our debut world-class event North Sea Jazz Hong Kong, with musicians from all over the world. North Sea Jazz Hong Kong’s festival create a truly east meets west experience, transcending language and borders, expressing the spirit of diversity which matches Hong Kong’s ambition to be Asia’s world city.   Multi-platinum British soul singer Joss Stone who stunned the music world with her much-talked-about debut album of covers, The Soul Sessions, in 2003 at the ripe old age of 16 will be the very first artist ever to perform at all three North Sea Jazz editions: Rotterdam, Curaçao and Hong Kong. Joining her at NSJ Hong Kong will be the popular and versatile British singer-songwriter Jamie Cullum who is regarded as one of the leading jazz-pop-rock crossover acts. Hong Kong’s own, guitarist Eugene Pao is leading the Asian charge of the Festival as well as the beautiful Malaysian singer-songwriter Yuna, who is the first artist from her homeland to conquer the American market. Multiple Grammy awards winner, Al Jarreau, will bring his musical brilliance to Hong Kong and showcase his talent to the audience. Among his over four decades distinguished music career while achieving significant accolades, including Best Male Vocal Performance in several Grammy categories as well as an honouree on the Hollywood Walk of Fame. With a career spanning more than five decades and more than 35 albums to his name, legendary Brazilian producer, composer, keyboardist and vocalist Sergio Mendes will be lighting up the stage with his move-making bossa nova beats. Dutch singer Laura Fygi has travelled down numerous musical pathways, such as jazz, Latin, and chansons, not shying away from any genre or style with her beautiful, husky voice. Her latest album Flower was recorded specifically for the Asian market; on it, Laura even sings four songs in Chinese. On Friday, November 14 Eugene Pao will take the stage, Saturday, November 15 will see performances by Joss Stone, Sergio Mendes & Brasil 2014, Laura Fygi and Yuna, while on Sunday, November 16 Jamie Cullum and Al Jarreau will make their appearance.​ More names are to be announced soon. A limited number of early bird tickets are available now through One2 Ticketing (www.one2ticketing.com). Please see www.northseajazzhongkong.com for more information on... 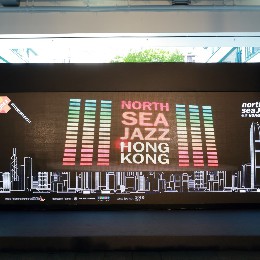 Highlights of the Press Conference 12th June   Savor these pictures of our successful kickoff press conference.  You want to experience the press conference?  We want you to experience the festival! The iconic skyline of Hong Kong:  the Perfect backdrop for the upcoming North Sea Jazz Hong Kong (From left to right)  CEO and co-founder of One2 Entertainment, Robert van Hunsel; Dutch General Consul of Hong Kong, Wilfred Mohr; Director and co-founder of One2 Entertainment, Jennifer Chan The two co-founders and the General Consul toasting the North Sea Jazz Hong Kong Kick-off Mr. Wilfred Mohr expressing his support and excitement for the upcoming festival Robert van Hunsel presenting North Sea Jazz Hong Kong The two co-founders answering questions from the press Robert van Hunsel interviewed by Road Show, the major multi-media on board provider for buses in Hong Kong Jennifer Chan and Robert van Hunsel answering interviewed by Sing Tao Daily, one of the most influential newspapers in Hong Kong Welcoming special guests and media to the press conference  ...

“The World’s Best Jazz Festival” Makes Asian Debut in Hong Kong   HONG KONG, (June 12, 2014) – Twice hailed as “The World’s Best Jazz Festival” by JazzTimes Magazine, the North Sea Jazz Festival will be making its Asian debut in Hong Kong from 14 to 16 November 2014. The three-day world-renowned Dutch export will take place on three outdoor stages at the city’s stunning harbourfront. It will feature some of the biggest names on today’s international jazz and music scenes as well as offer a platform for emerging homegrown talent to shine. The North Sea Jazz Festival has enjoyed a long and celebrated history in its native Netherlands since 1976. Many a jazz legend – Benny Goodman, Sarah Vaughan, Count Basie and Dizzy Gillespie – have graced its stages. Over the years the festival has presented ever-diversifying genres much to the delight of festivalgoers, including blues, soul, funk, hip-hop, world and pop. This year’s Rotterdam programme is scheduled to feature pop sensations Bruno Mars and Pharrell Williams. Although the full line-up for North Sea Jazz Hong Kong is yet to be announced, audiences have reason to look forward to a phenomenal auditory feast from over 30 concerts. The festival organisers saw in Hong Kong an ideal counterpart to Rotterdam for the franchise’s first-ever Asian edition. “Calling Hong Kong home for the last three years, and seeing Hong Kong’s growing reputation as Asia’s cultural hub, I felt that this is the best time to bring the North Sea Jazz Festival,” said Robert van Hunsel, CEO and Co-founder of One2 Entertainment, the Dutch-Hong Kong company presenting the festival. “The idea for the future is then to connect more of the harbour cities of Asia – Shanghai, Singapore and Bangkok – with the North Sea Jazz Festival.” Besides building musical bridges between the east and the west, the Festival will be accompanied by trade initiatives aiming to strengthen economic relations between the two great port cities of Rotterdam and Hong Kong. “This will be an unparalleled opportunity for Rotterdam and Asian harbour cities to strengthen existing connections and seek out creative new synergies in business,” said van Hunsel. One challenge in bringing in a renowned festival is preserving its heritage while imbibing it with local flavour. Van Hunsel acknowledges no small effort of the event’s three-year planning went into getting the festival’s “body and soul” right. North Sea Jazz Hong Kong’s...

“The North Sea Jazz Festival is coming to Hong Kong” announced the Dutch Consul General in Hong Kong Wilfred Mohr today, during the celebration of the national King’s Day at the Dutch residency. The three-day event, from November 14 to 16, 2014 will host three different stages and present both international and Asian acts. North Sea Jazz Hong Kong is a collaboration between One2 Entertainment and the leading music festival producer of the Netherlands, Mojo Concerts a Live Nation Company. “I am honored to share the great news that we have successfully brought North Sea Jazz Festival to Hong Kong. We are very excited about the event, and our hope is that every visitor to the upcoming North Sea Jazz Hong Kong Festival will enjoy their experience there,” says Robert van Hunsel, co-founder and CEO of One2 Entertainment. “Being a citizen of such a dynamic and multi-cultural city, I am sure that a renowned festival such as North Sea Jazz will feel at home here,” says Jennifer Chan, co-founder and director of One2 Entertainment. “We are thrilled to embark on a new international adventure. Hong Kong is a fantastic, vibrant city with excellent facilities and infrastructure; just right for a festival concept like North Sea Jazz Festival,” says Jan Willem Luyken, director of North Sea Jazz. “We are very proud to build a cultural bridge between the Netherlands and China, and connect the two greatest ports in the world: Rotterdam and Hong Kong.” Read full article...